Начало / In English / The Data Always Says „Yes“ To Something

The Data Always Says „Yes“ To Something 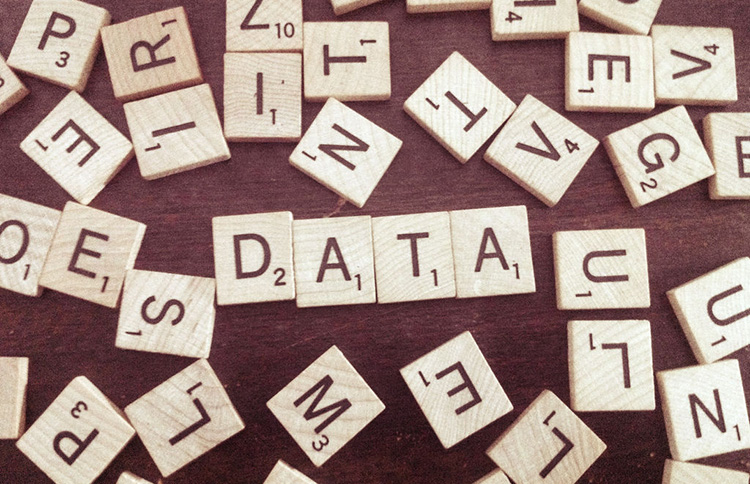 Our ability to spot opportunities is limited by our intentions, even when we’re trying to be scientific.

Not my business model

More than a few years ago, a friend of mine posted his startup idea on Reddit, looked to see who engaged, and found that the idea resonated with Indians for some reason. He concluded that it wasn’t a good fit, since his financial model required a higher price point than the Indian market could afford. He was looking for signals from Western markets.
You might have noticed that things in India changed pretty quickly! His assumptions about his target market, and his misunderstanding of the Indian economy prevented him from seeing the opportunity.

I once ran an experiment with Leancamp.  Instead of selling event tickets, I offered a yearly membership for a lower price than the single tickets, but the conversion rate was low. When I spoke to people that had shown interest, I learned they were all consultants.  That explained it – consultants were happy to buy memberships, but not startup founders.
So I moved on; I was mainly trying to get founders to understand Lean Startup.
I only realized later that engaging consultants in this way could have been extremely powerful for founders too. Now, universities are even talking to me about starting an institute.  I missed the early signs.

Where does the data point?

There’s evidence that successful entrepreneurs find positive outlooks in negative results; [if we get lemons, we make lemonade](http://www.effectuation.org/learn/principle/5).
Being scientific gives us a better model of the world, (http://www.bennelijacobs.co/2/post/2013/06/is-experiment-a-good-metaphor-for-innovation.html), to explain what we see. Interpreting data comes from the opposite direction. If challenges our models. If we get data that we don’t like, chances are it’s useful to spot our assumptions.
The data points us towards reality. The question is, are we listening?

Editor’s note: Sal is now organizing Leancamp Sofia. Leancamp is an open space (or unconference if you like) – an open, interactive, multi-track event – which brings together the world’s Lean, Agile and Design-led business leaders, and practitioners from different disciplines. It’s a high-energy day focused on learning and knowledge transfer.

Use code: entbg for a 68% discount of the Leancamp ticket!