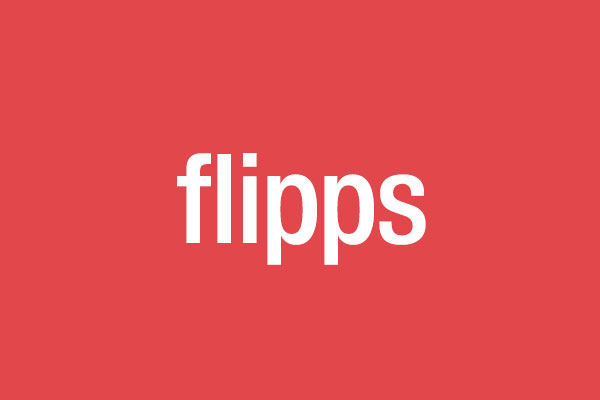 Bulgarian company Flipps has attracted an investment of $2.42 million for the development of their mobile app, until recently known as iMediashare.

So far, this is the largest investment in a Bulgarian startup among all of investment funds Eleven and LAUNCHub’s projects, founded through a JEREMIE initiative in 2012.

The mobile app turns your phone into a remote control for new-generation smart TV sets. It enables iPhone and Android users to handpick the content played on their screen. Flipps is the only cloud-based mobile technology to offer video connectivity to a TV through hardware.

Essential credit for the project’s development goes to startup investment fund LAUNCHub, founded in 2012, as well as local and foreign-based business angels, including investment company Teres Capital. The project was among the first ones selected to receive funding of EUR 200,000. At that point and with that funding, the Flipps company value was estimated at slightly less than $3 million.

The app was published in 2011 and was quick to pick up speed. In the spring of 2013, it boasted 1 million active monthly users and more than 7 million downloads. Currently, it serves almost 250 million TV devices. 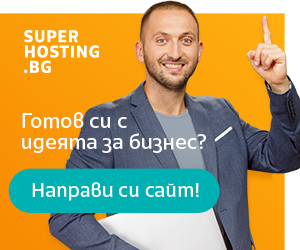